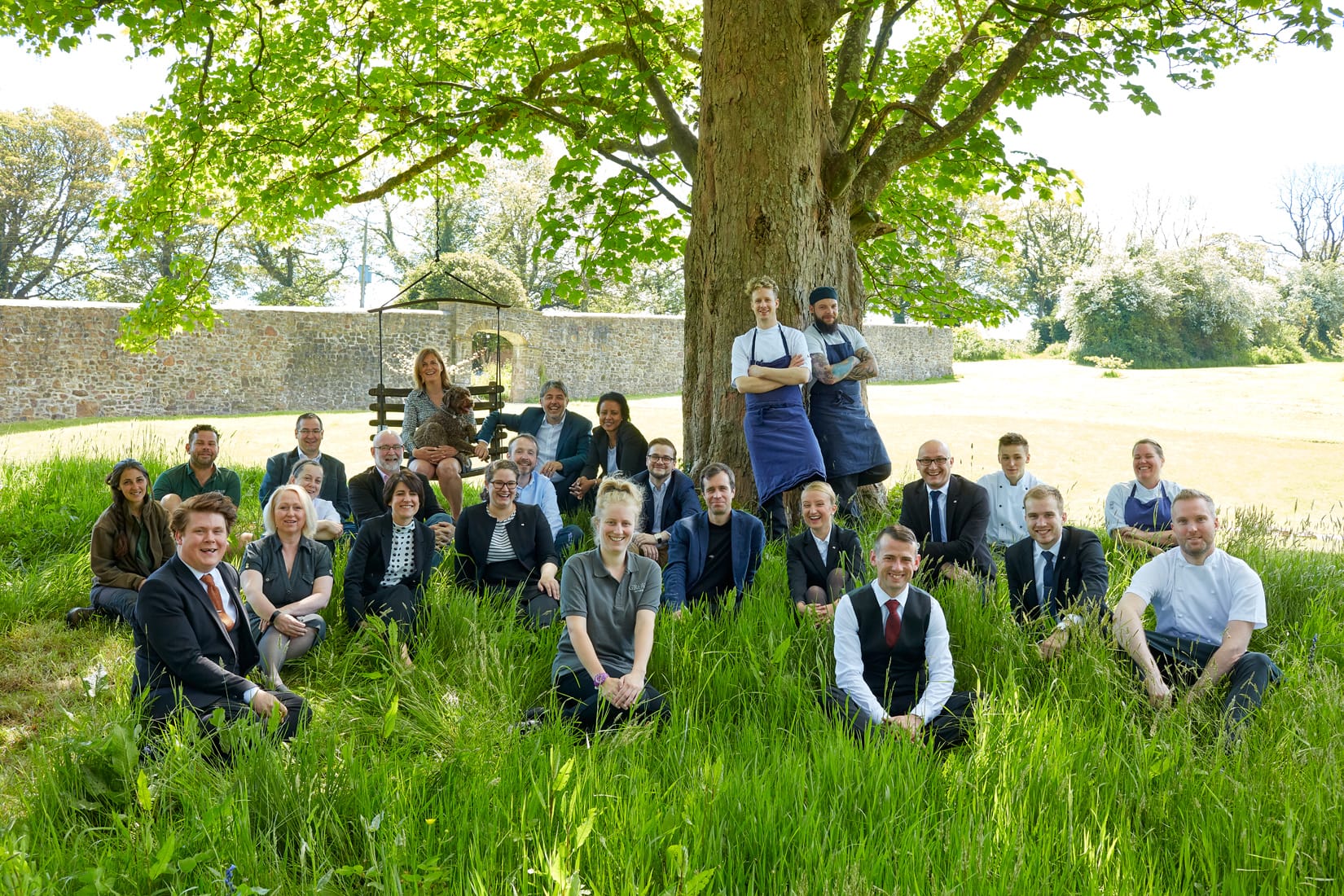 Meet some of the team

Our team are at the heart of Grove. They all share a true passion for great hospitality, and have a strong affection for this beautiful property. In Wales, we call this feeling “hiraeth,” a nostalgia for the place your soul feels at home. For us, that place is Grove. We hope it will be for you too. 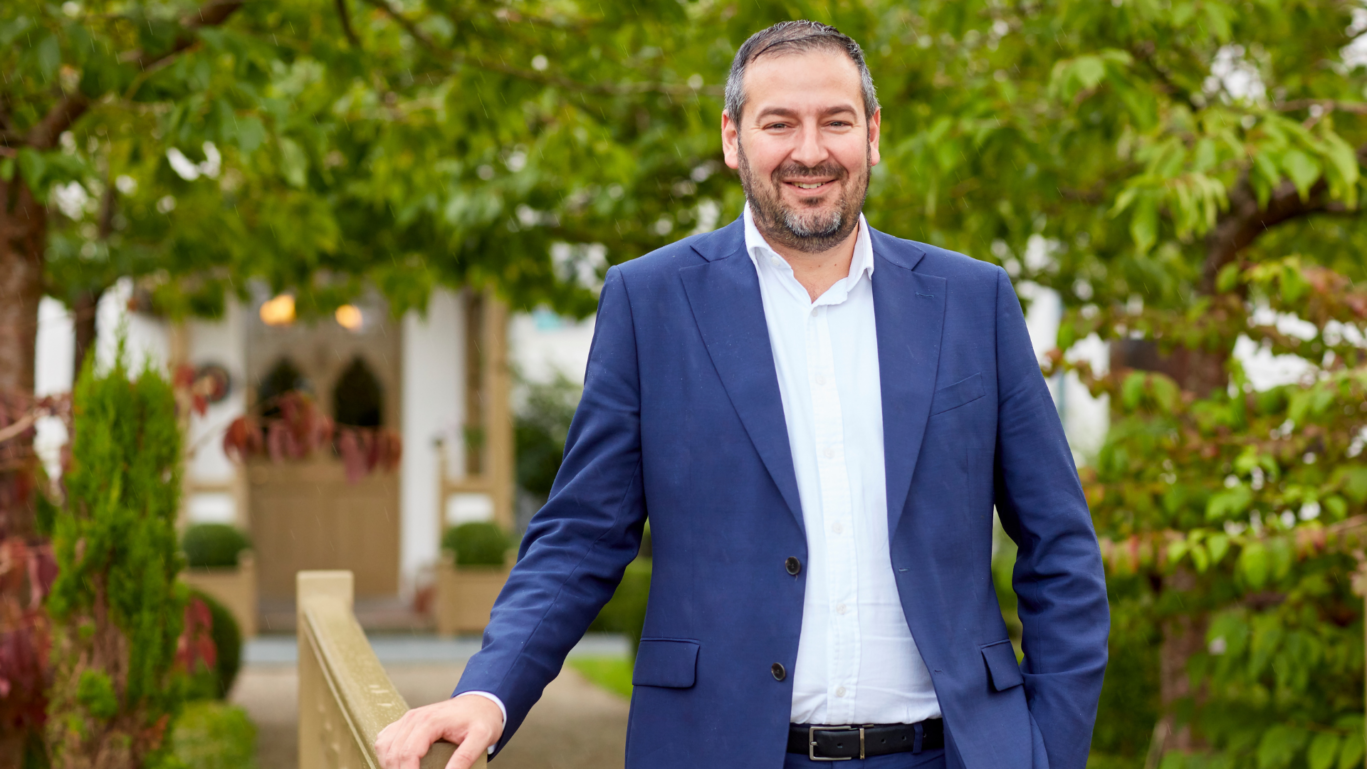 Thomas arrived at Grove in 2019 from The Phoenicia in Malta, where he was Hotel Manager at the iconic 5-star historic hotel.  He began his career as a kitchen chef before moving into senior management roles, first at One Aldwych, and then at The Berkeley, where he spent 7 years as the Food & Beverage Operations Manager.

Since joining the Grove and taking on the role of General Manager, Thomas has successfully navigated the hotel through unprecedented times, managed various project renovations and directed the hotel to achieve its 5 star status.  Personally, he has become a member of the Master Innholders and was named in The Brit List 2021of Hoteliers. 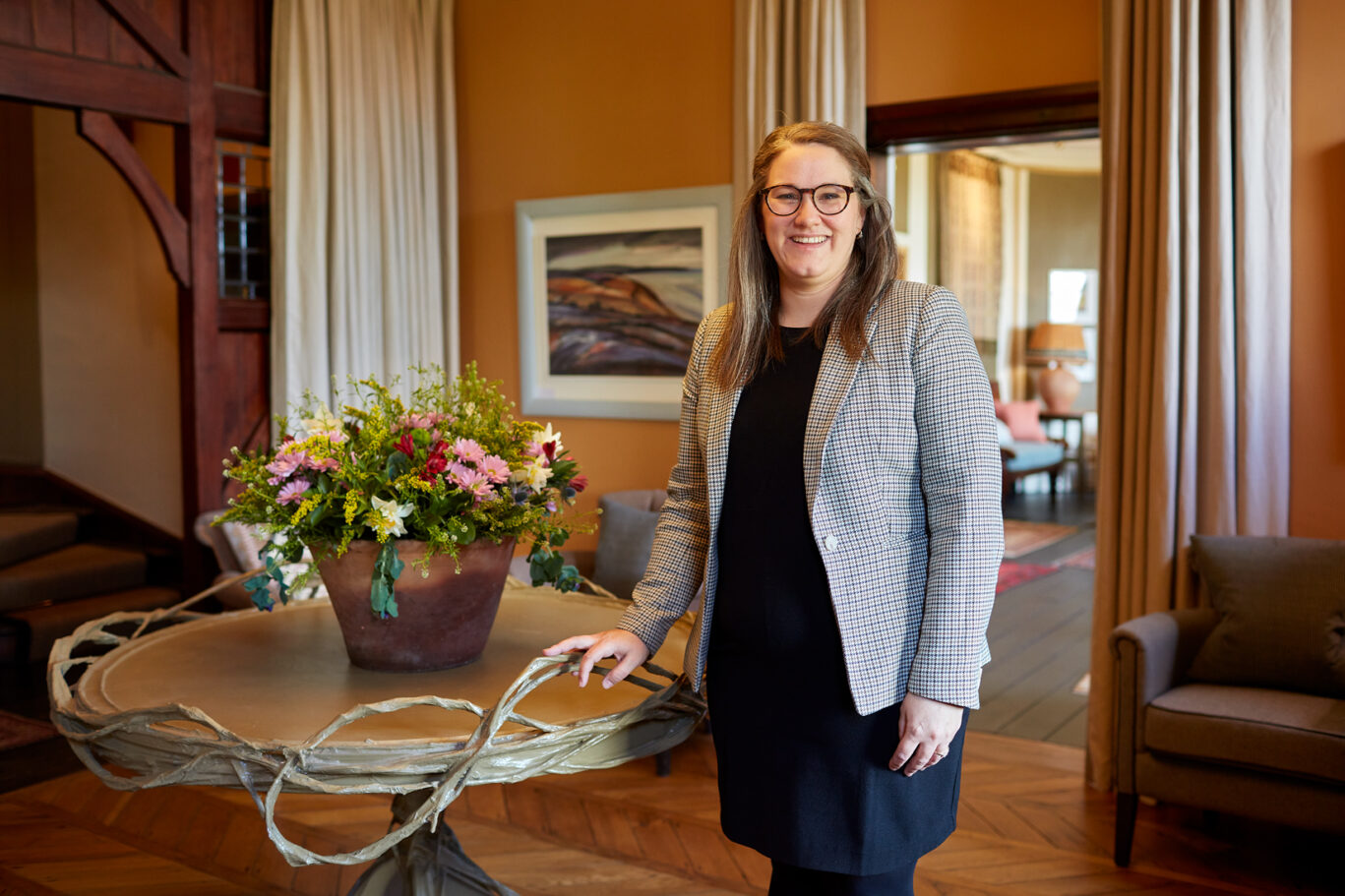 Karen joined the Grove in 2017 as reception and reservations manager.  She was promoted to House Manager in 2018, followed by a promotion to Hotel Manager in 2022, and is a primary support to General Manager, Thomas Ferrante. Karen led the reception team to win the prestigious “Front of House Team of the Year” at the 2021 Hotel Cateys. Her love for hospitality began at a young age and her passion for the industry has led her to travel and work in renowned hotels across the country, including Relais and Châteaux’s Mallory Court Hotel, Gidleigh Park and Cliveden House. Throughout her career, Karen has undertaken further educational programs, and recently completed her Level 5 Diploma in Leadership & Management.

Karen and her fiancé Ollie adore living in Pembrokeshire, and together completed the entire 186 mile walk of the Pembrokeshire National Coastal path. 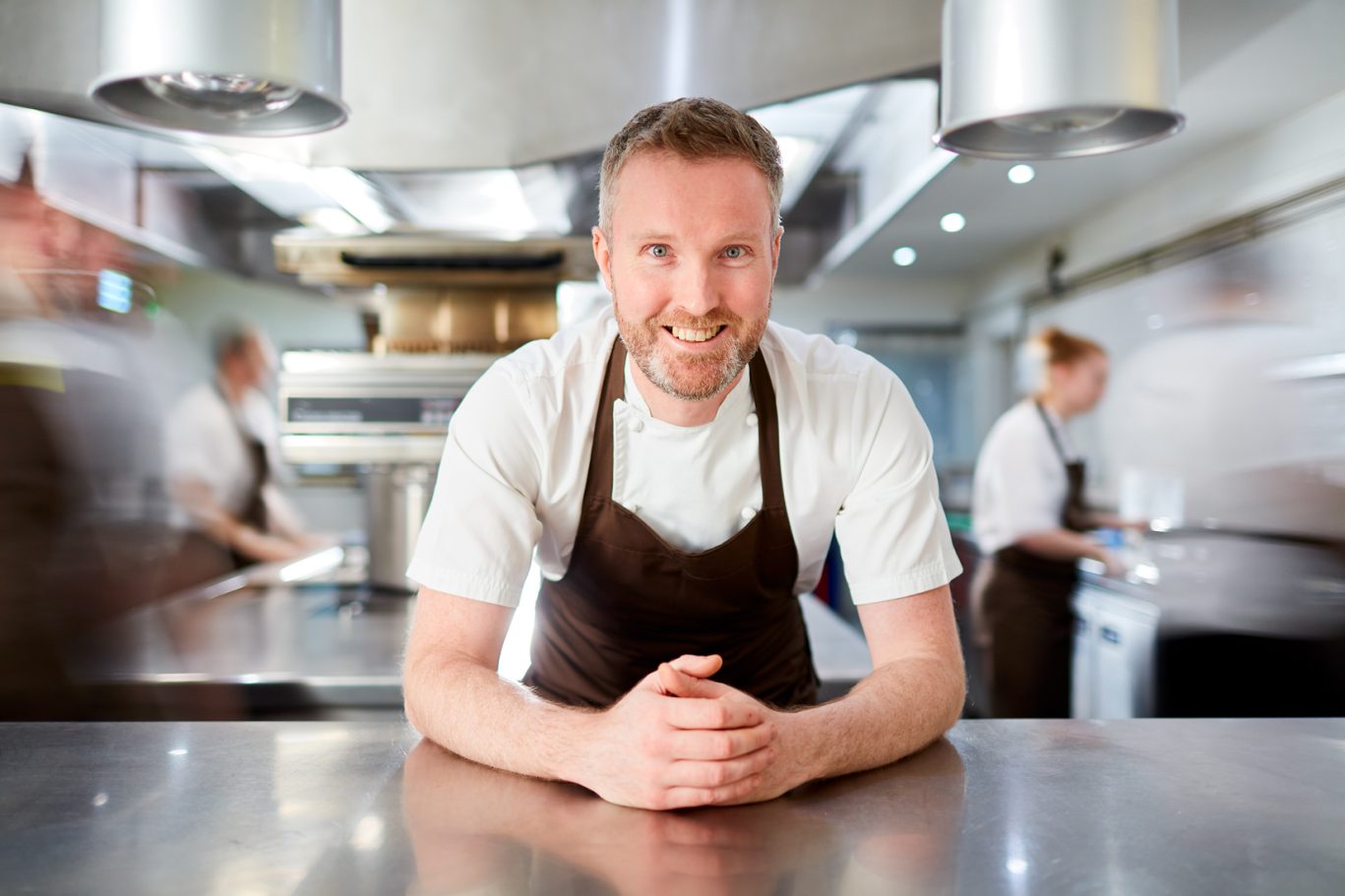 Born in Scotland, Douglas began his career in Ayrshire before gaining his experience in some of the top restaurants in the UK, including Bohemia and Whatley Manor, as well as the world-renowned Quay restaurant in Sydney. He joined The Tudor Room in 2014 and was first awarded a Michelin Star in 2016, which he held until he left.

Dougie joined the Grove in May 2019. His style of cooking is all about intelligently showcasing ingredients and natural flavour. He works closely with our head gardener, Surya, to carefully plan planting timelines, ensuring that we have the best vegetable specification to fit his vision for each dish. A real passion to keep food miles low and showcase local produce is tangible throughout his menu at Grove.

Dougie now lives a rural lifestyle in Pembrokeshire with his growing family, you’ll often see him out and about foraging our spectacular coastline, with the clan in tow! 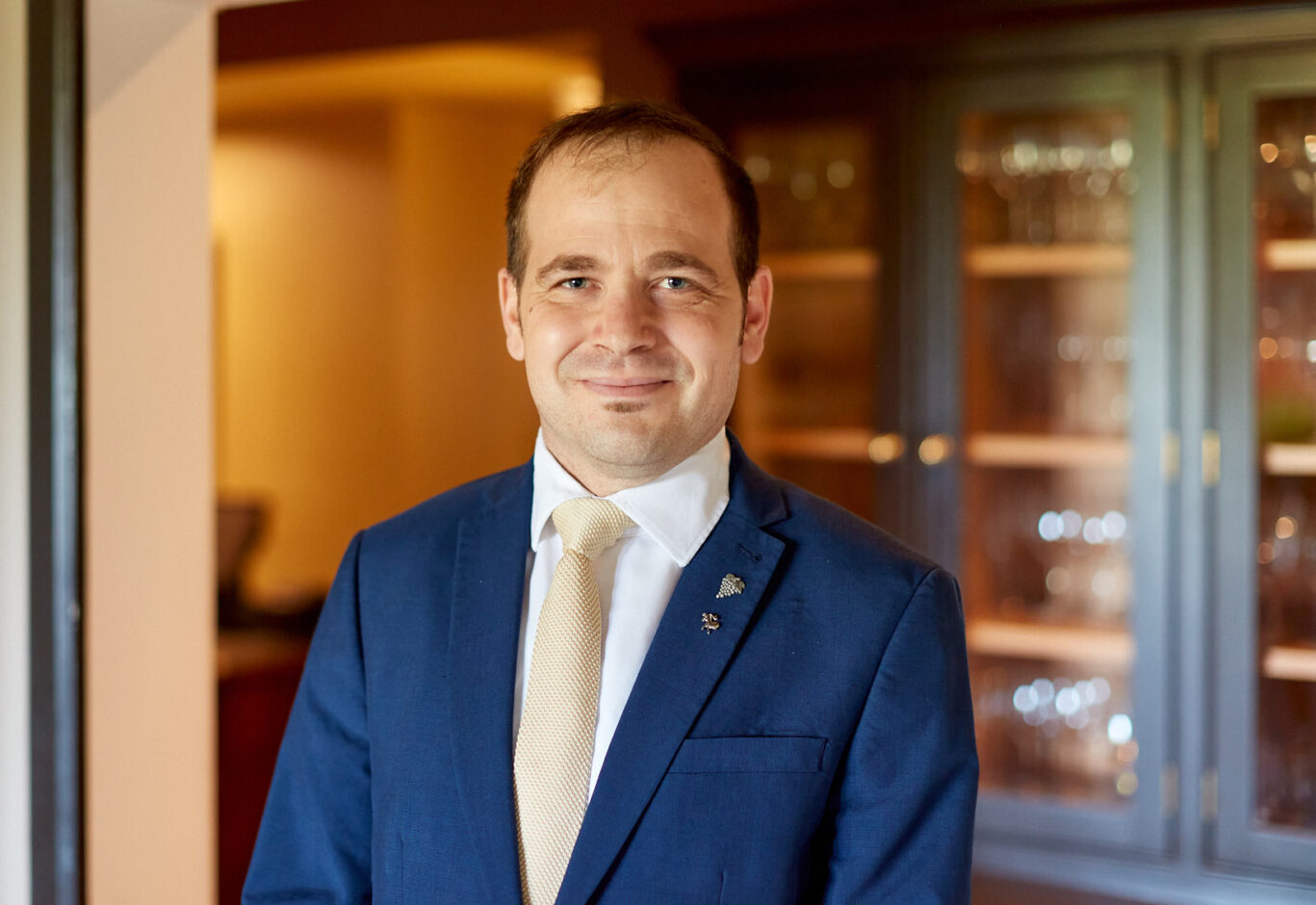 Alexios joined the Grove of Narberth team in 2021, by way of Surrey, Lancashire and his native Greece. His almost encyclopaedic knowledge of all things wine has been built through working in senior sommelier roles, including time spent at Michelin restaurants Northcote, with the legendary chef Lisa Allen, and Sorrel restaurant, with Steve Drake.

He loves seeing how the Welsh and English wine offering has developed over the past few years and is proud to include a number of UK-based wines on his list. As a brandy connoisseur, he’s delighted that Grove lists the amazing 20-year-old Baron de Sigognac Bas-Armagnac.

In his previous life Alexios used to be a football referee in the Fourth Greek National Division. 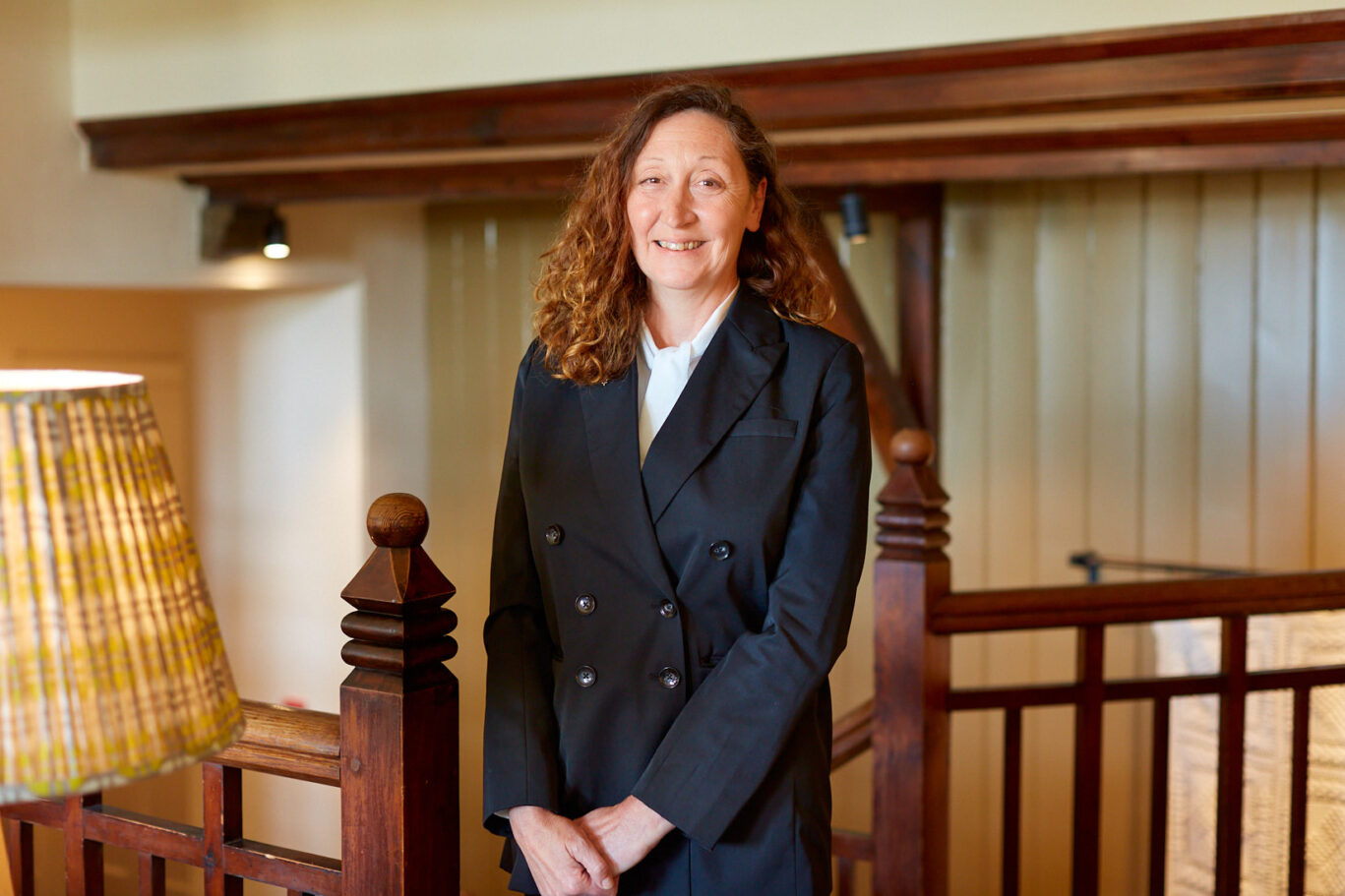 Kim is an important member of our Grove management team in her role leading our housekeeping team. She’s passionate about creating incredible experiences for our guests and has a wealth of experience, with an eye for detail and desire for travel. Kim has worked all over the UK in 5AA star and Michelin starred establishments, more recently the Isle of Eriska Hotel and Spa. She joined us as Head Housekeeper in 2021 after the third lockdown. It was one of the toughest times to join housekeeping and under Kim’s leadership, the team is going from strength to strength. Kim will soon be embarking on her ILM level 4. 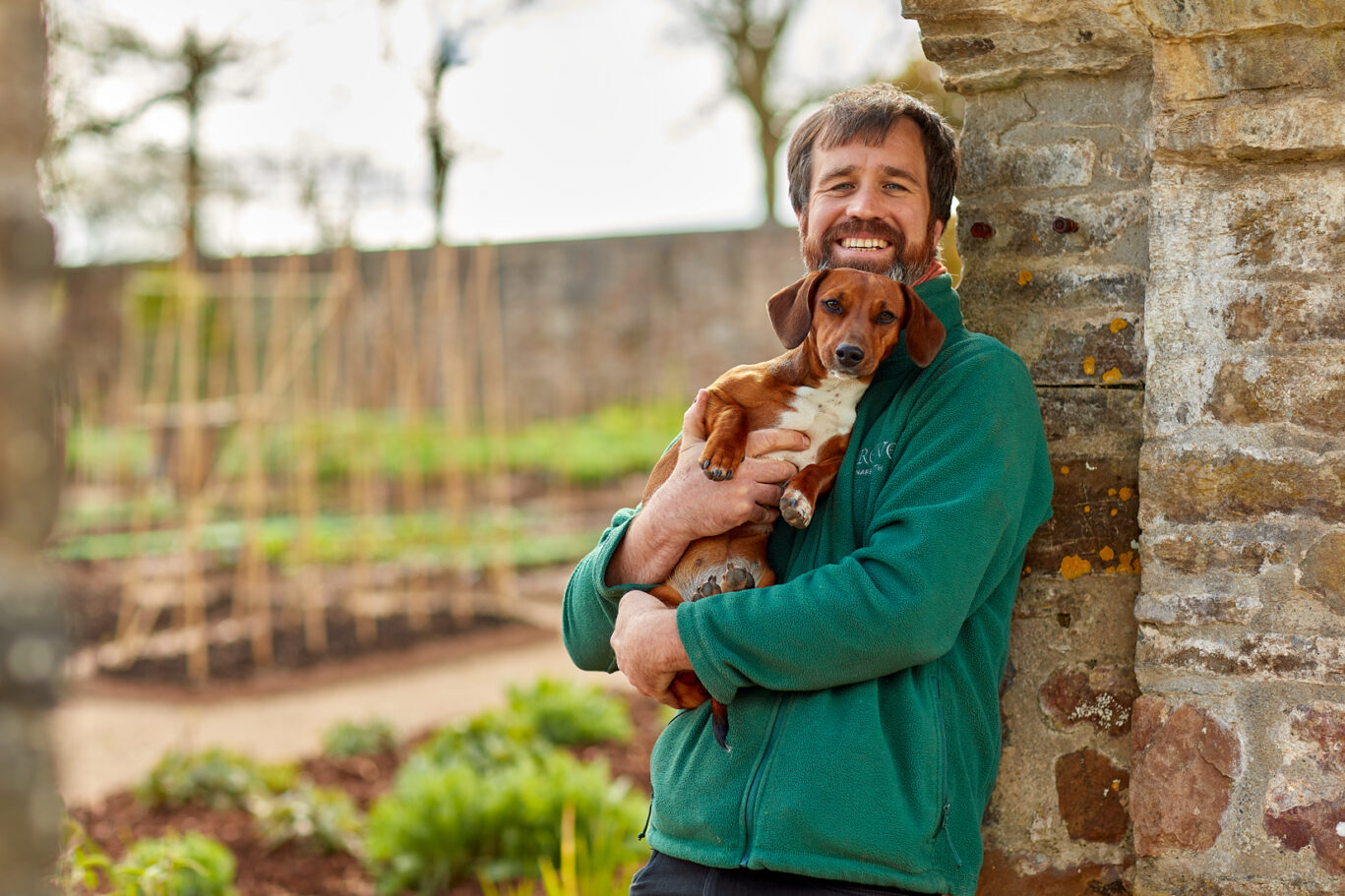 Welshman Surya grew up in Asia, before returning to the UK to finish his education and complete his studies in Horticulture. He joined Grove in 2019, and has over 15 years’ experience working across the British Isles, including for the National Trust, a collaboration with the Singapore Botanical gardens, and redesigning over 100 private gardens.

At Grove, Surya has already made a huge impact to the grounds, with ongoing projects improving our meadows, borders, streams and woodland. Surya is a trained beekeeper and you’ll find him in the gardens, usually accompanied by his sidekick, Lilly, his dachshund pup.

Get in touch with Mourad 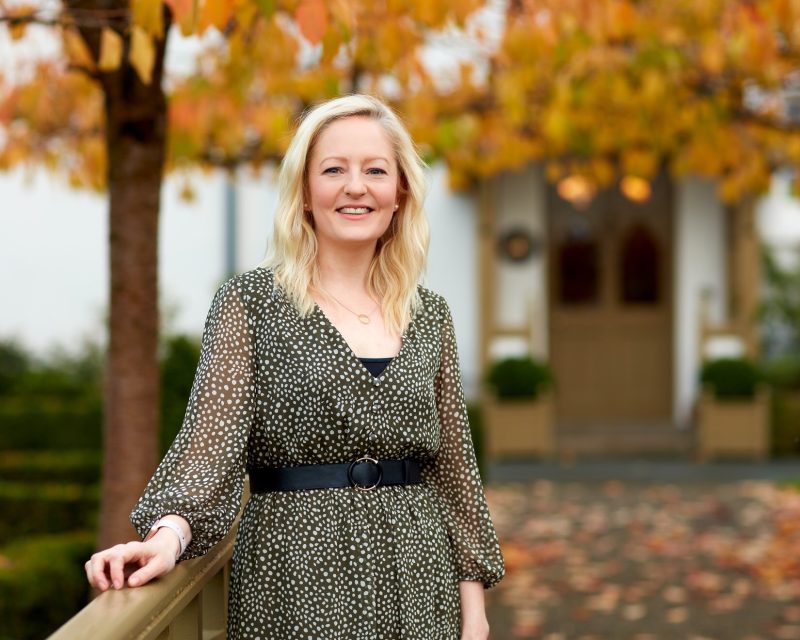 Director of Marketing and Communications

Get in touch with Alix 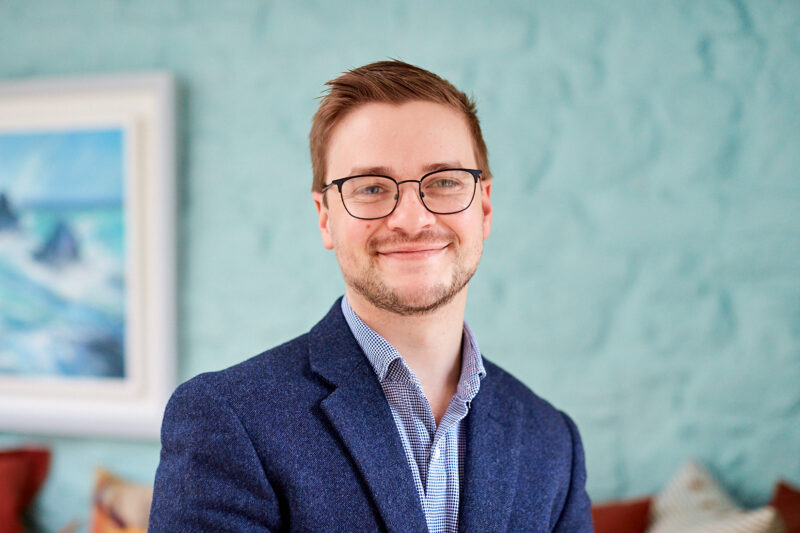 Get in touch with Oliver

We’re always keen to talk with anyone interested in joining our team. If you’d like to work with us, please take a look at our latest vacancies and get in touch to find out more 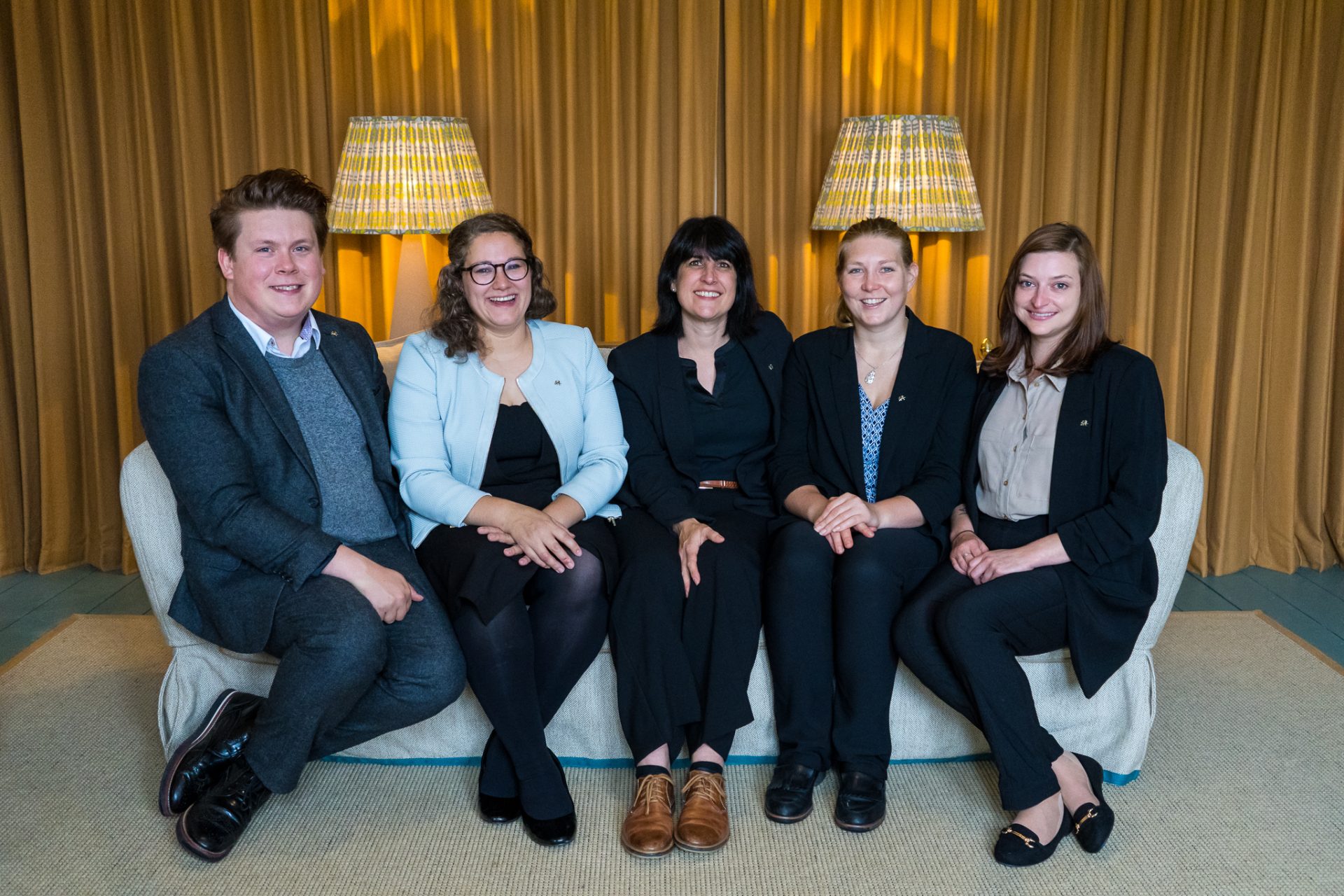 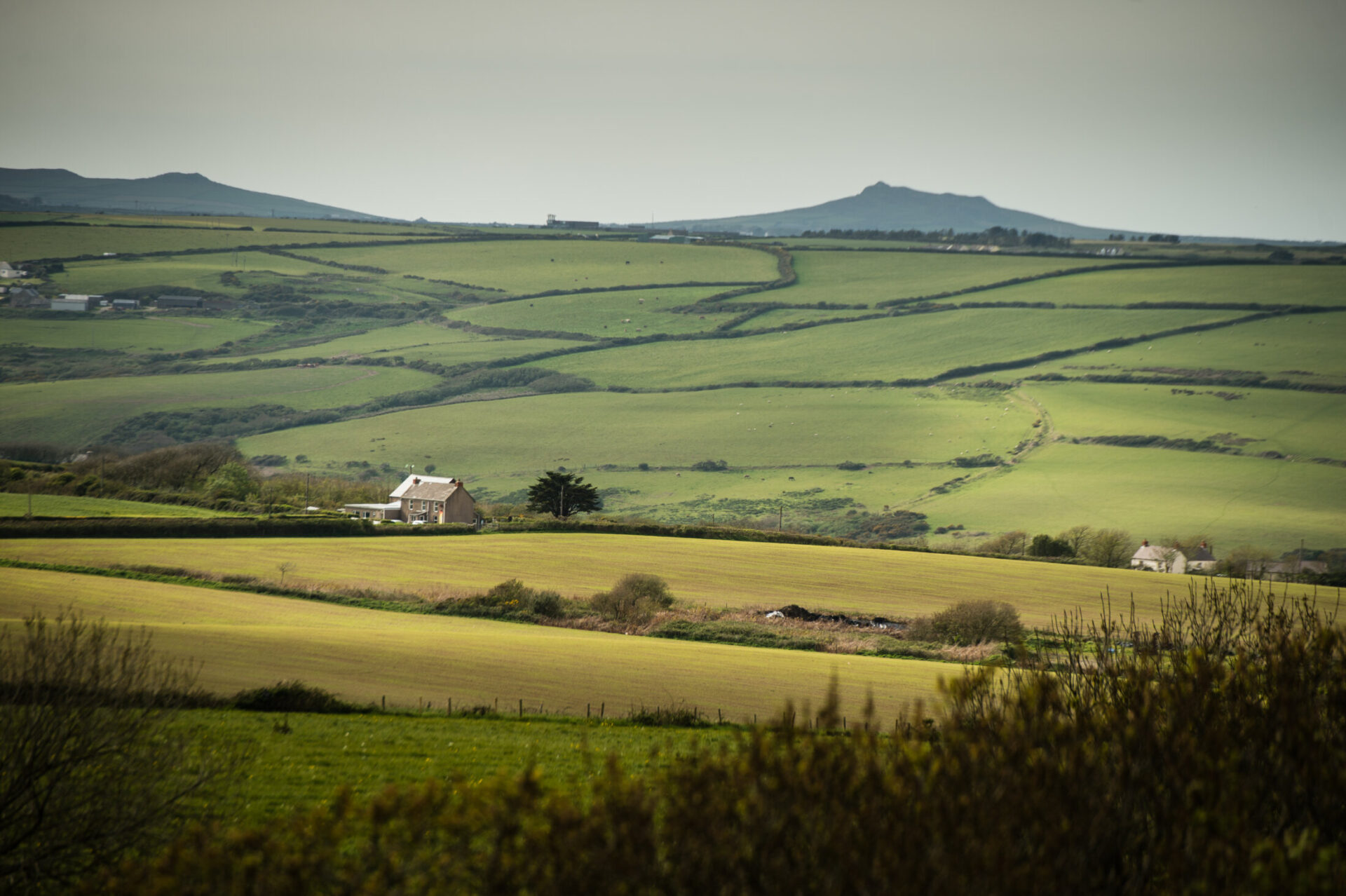 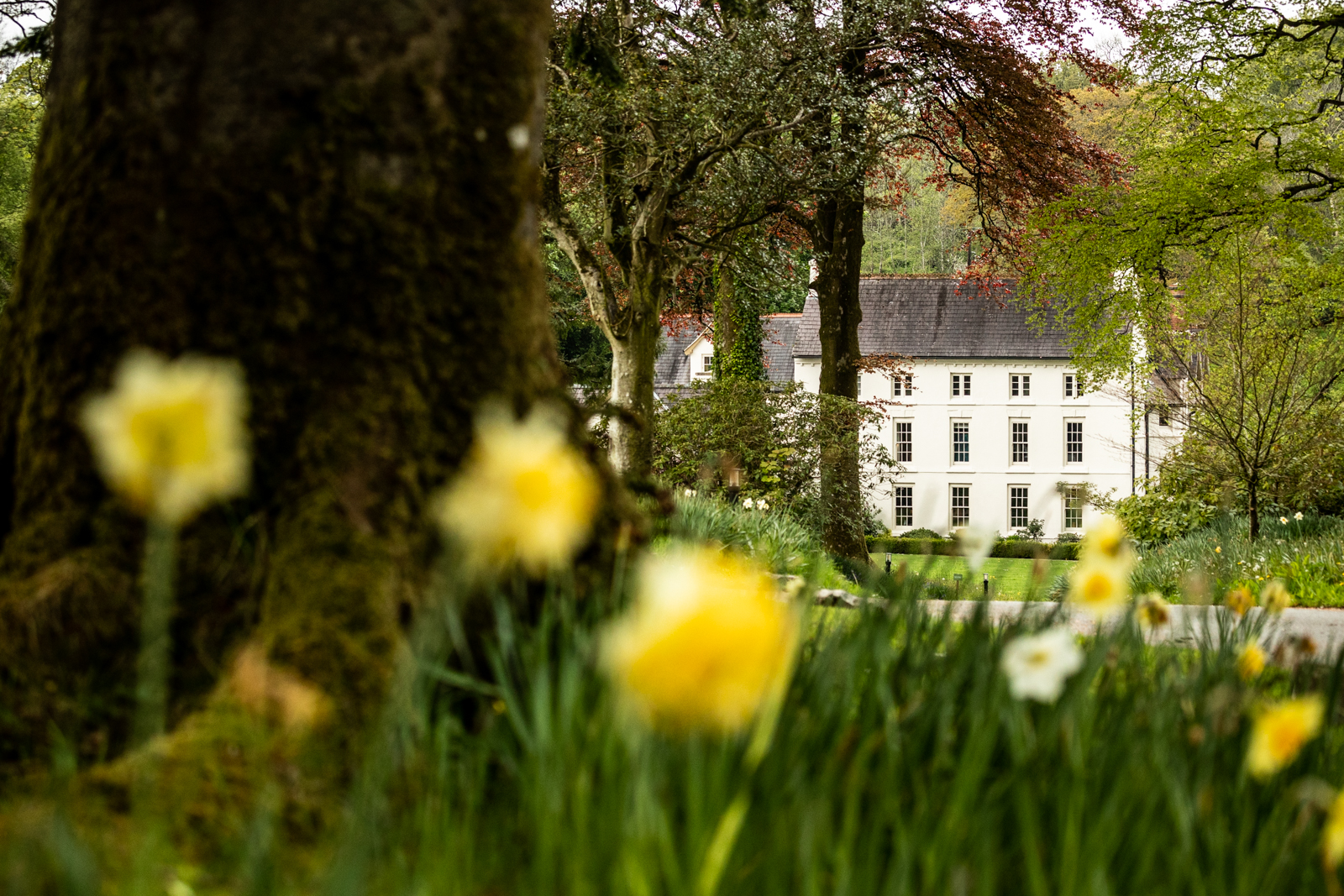 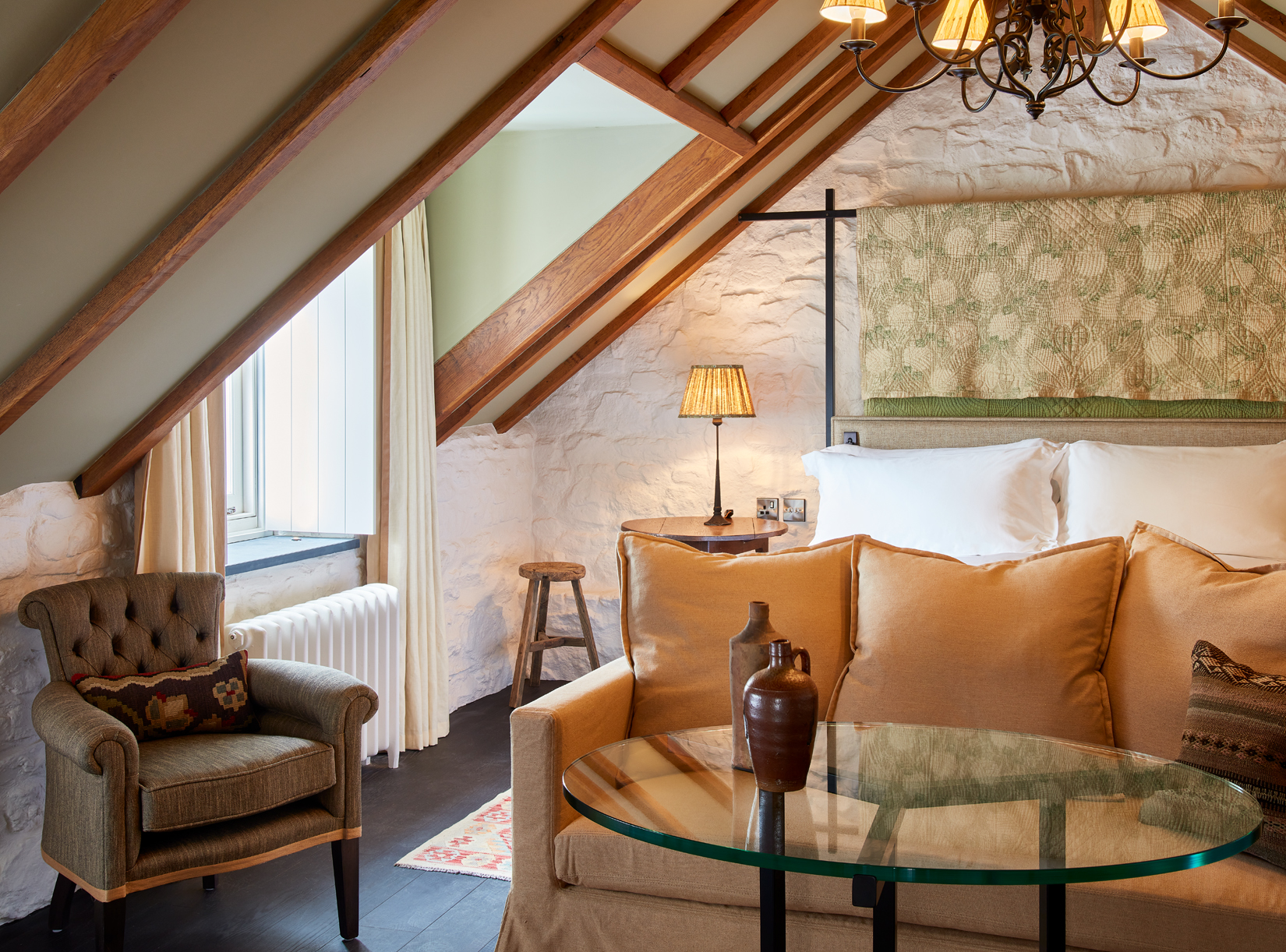 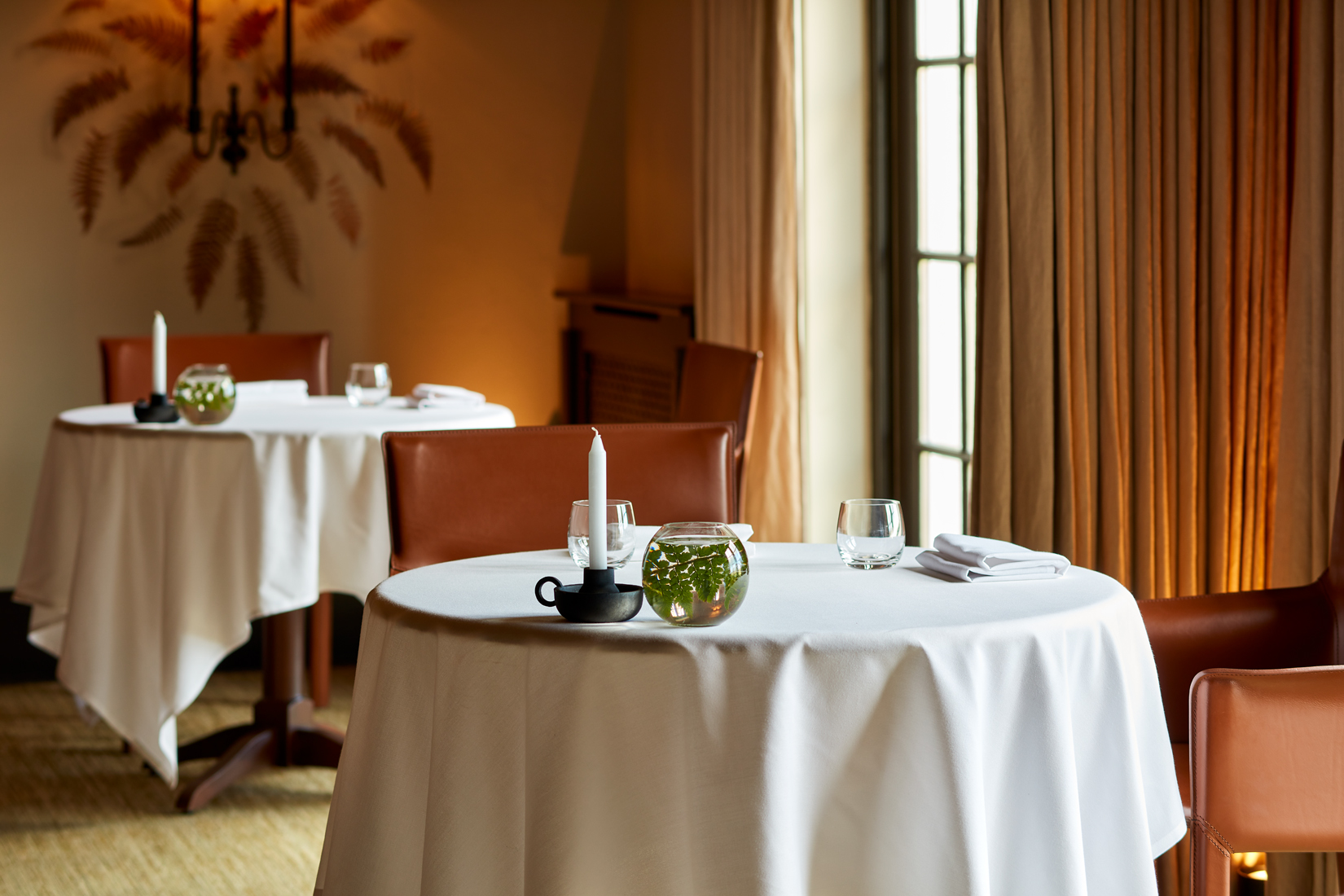 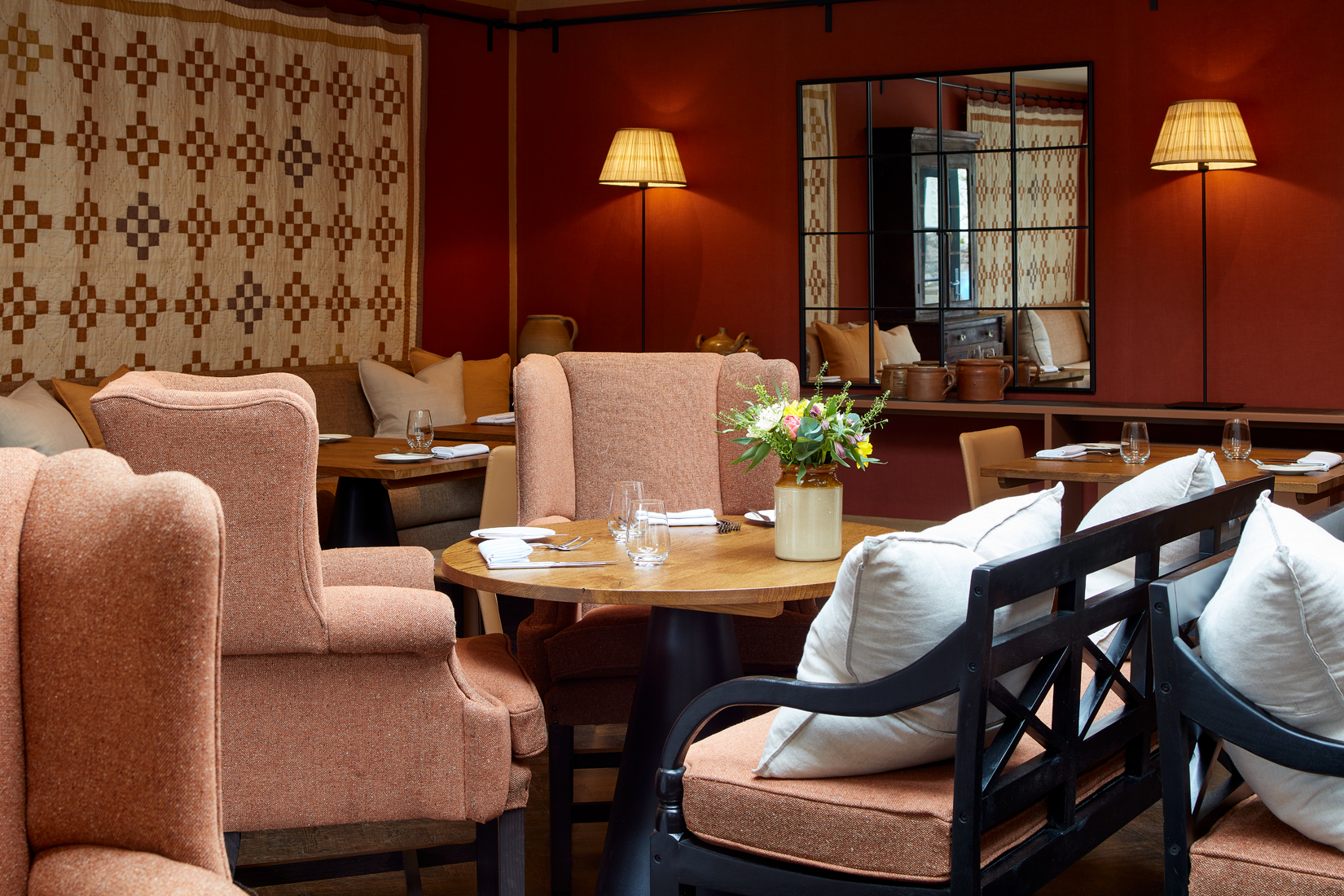 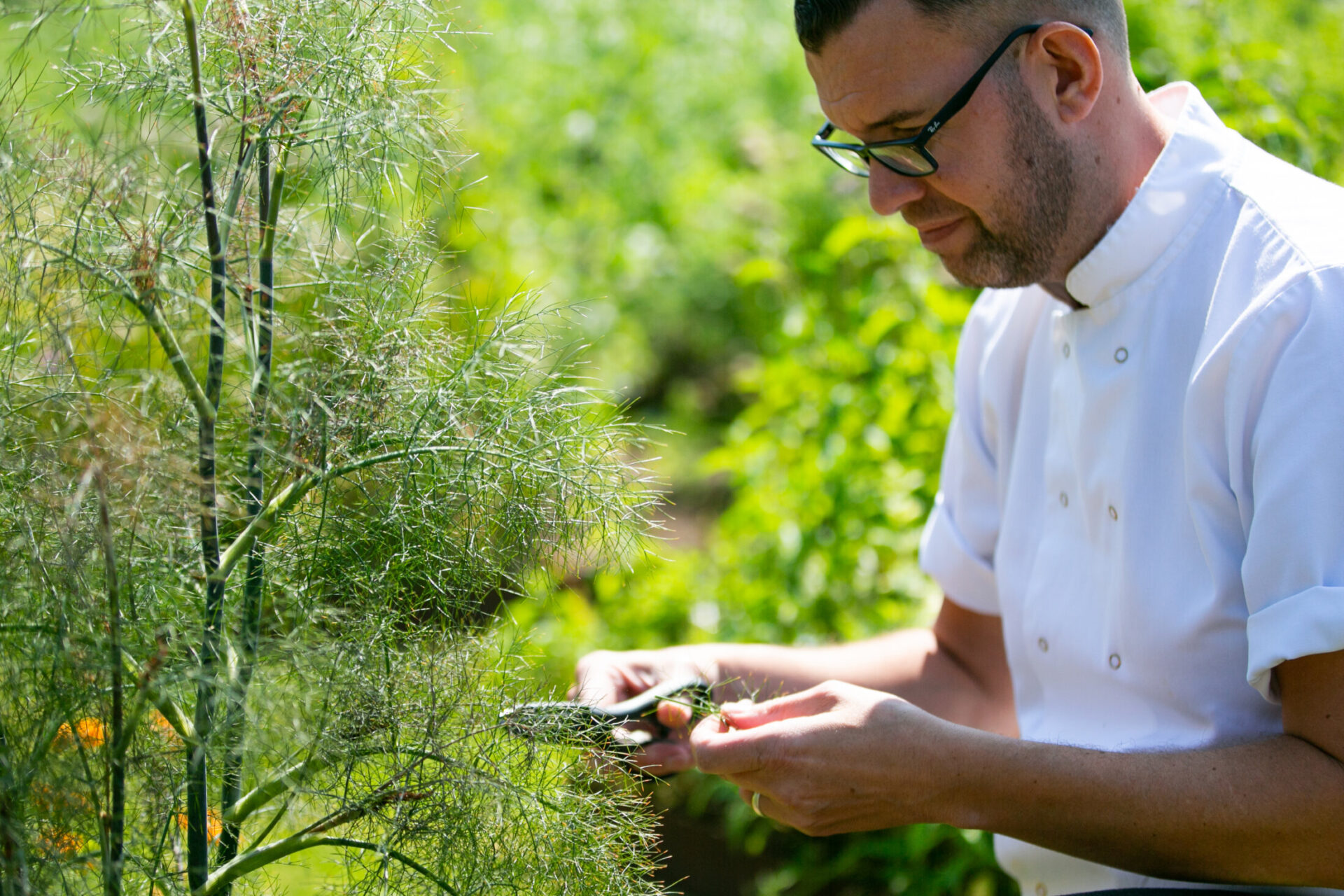 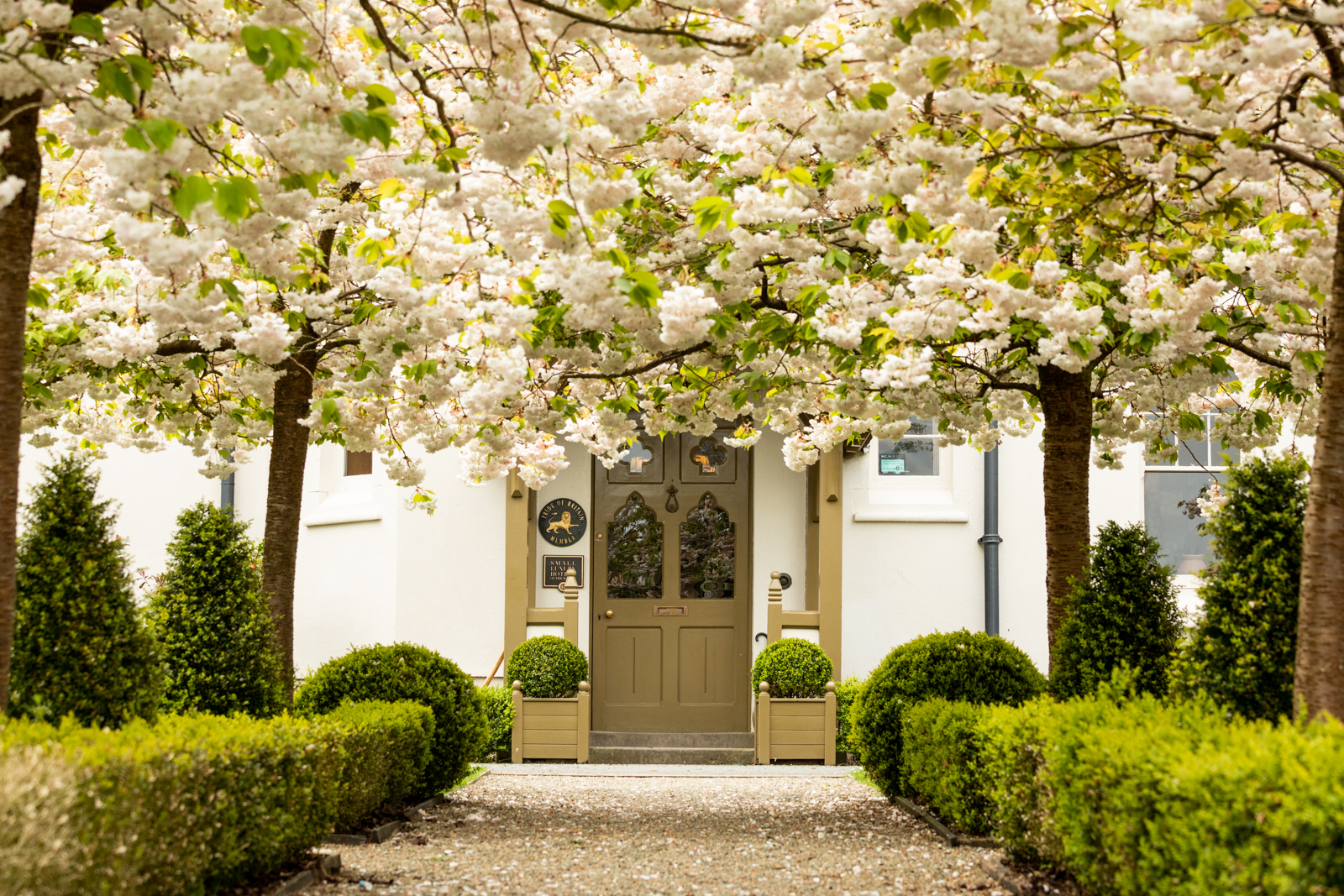 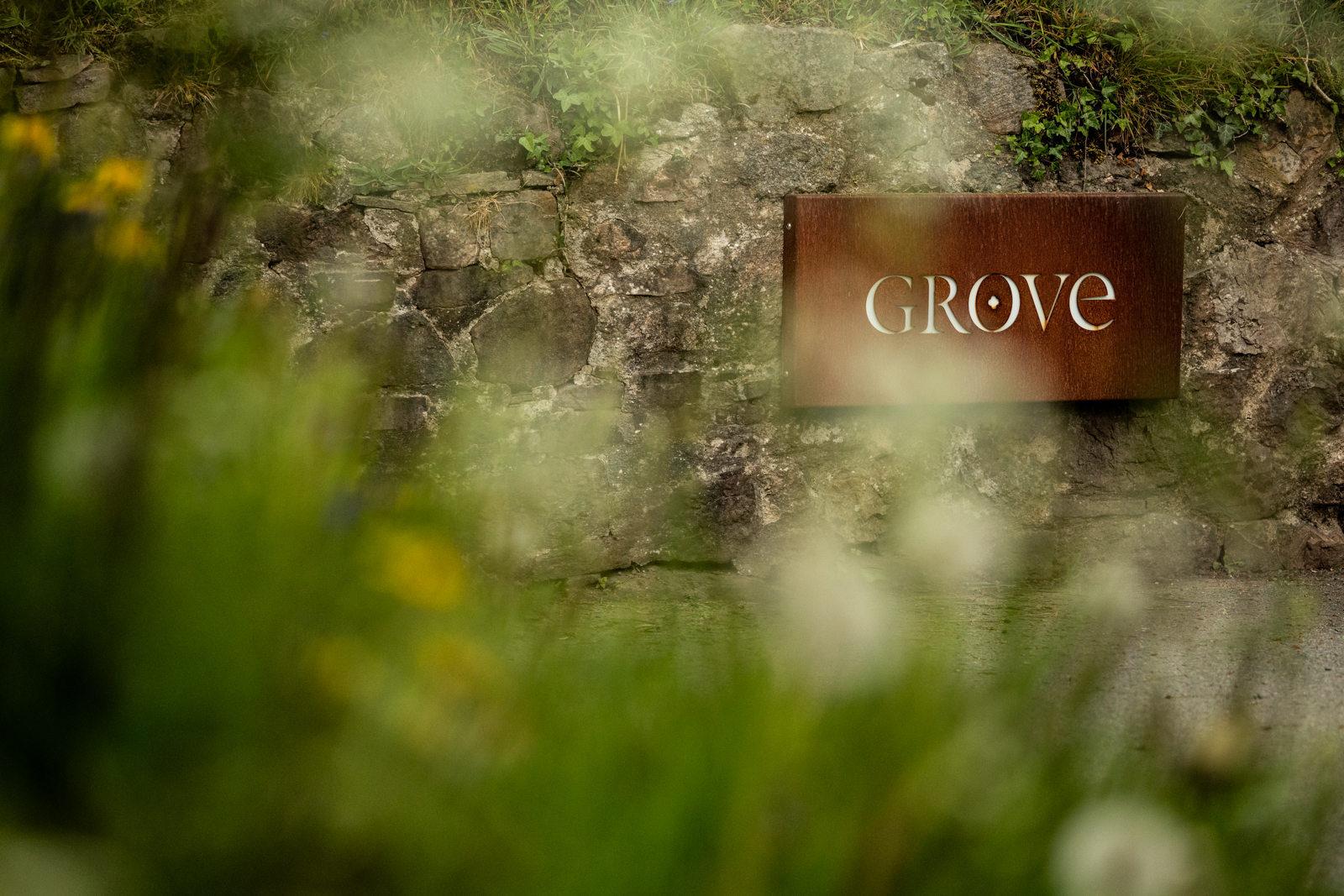 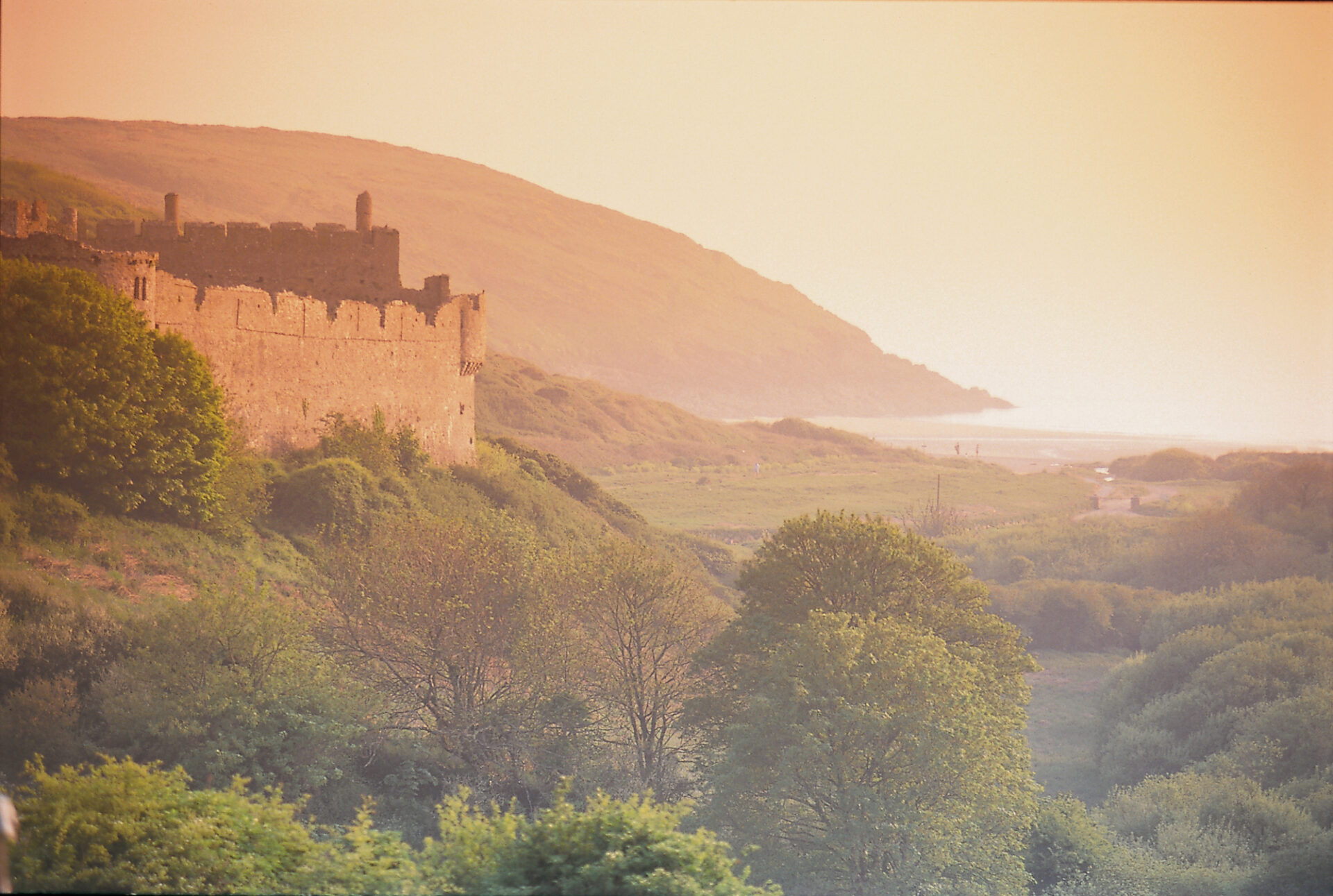 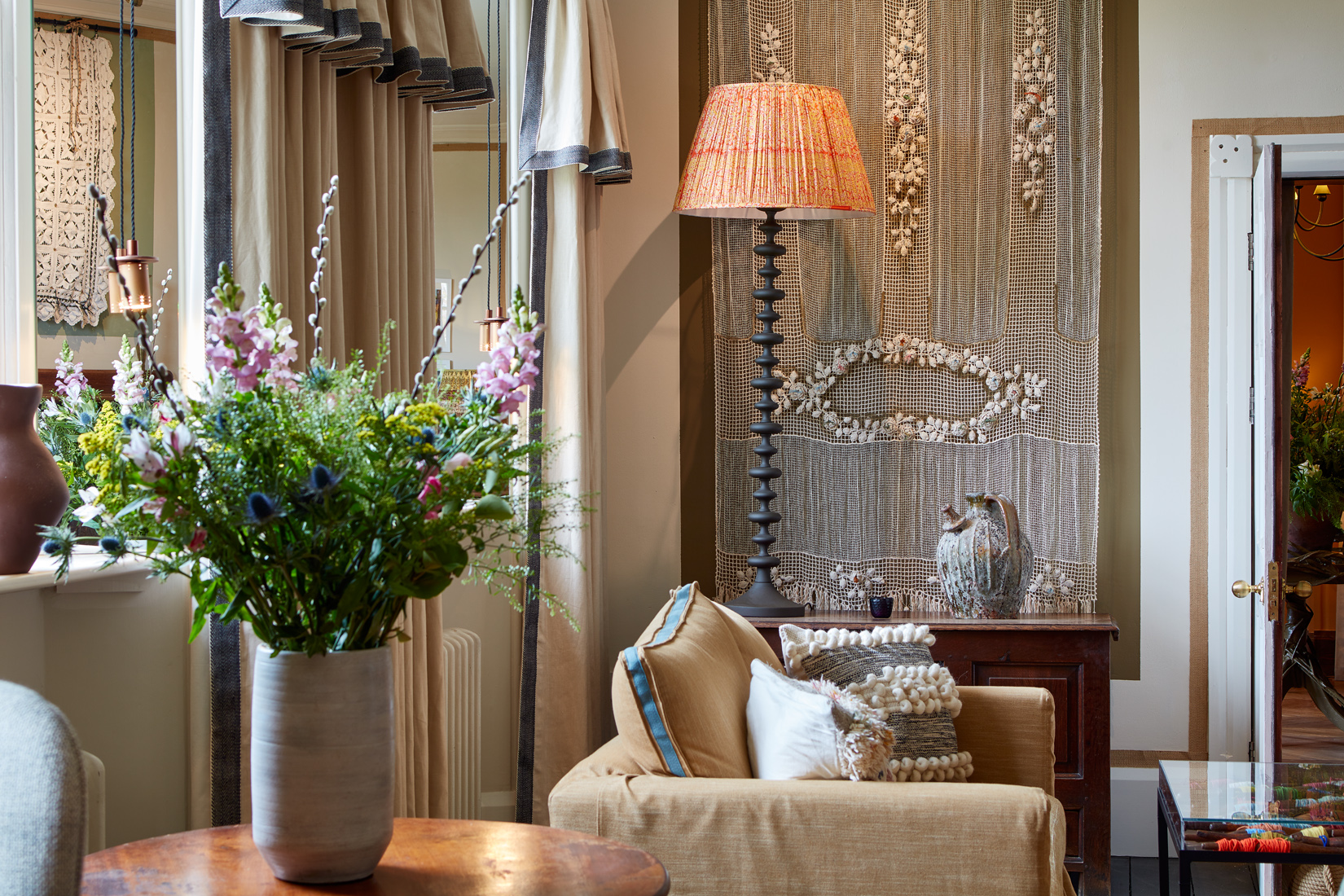 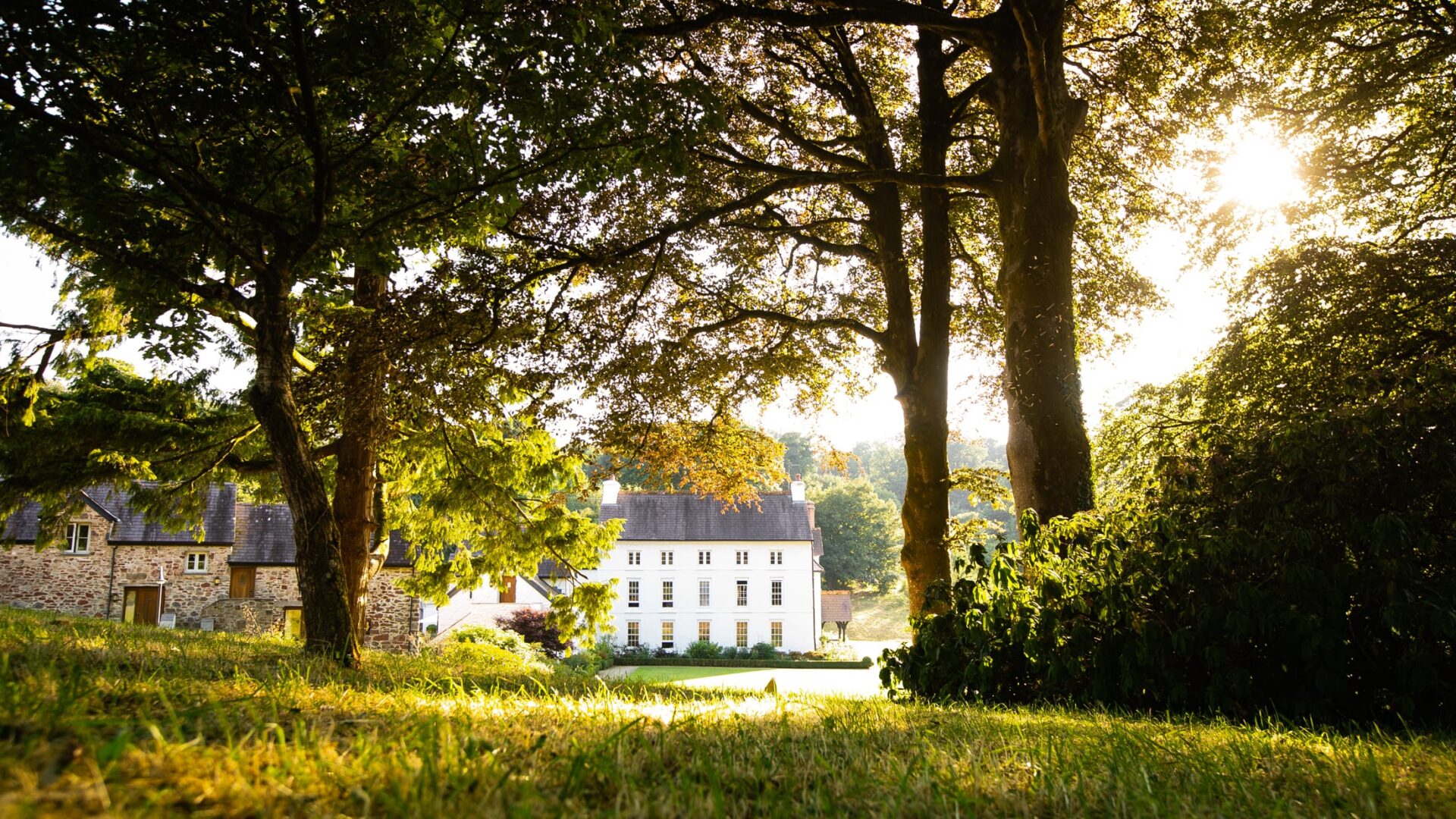 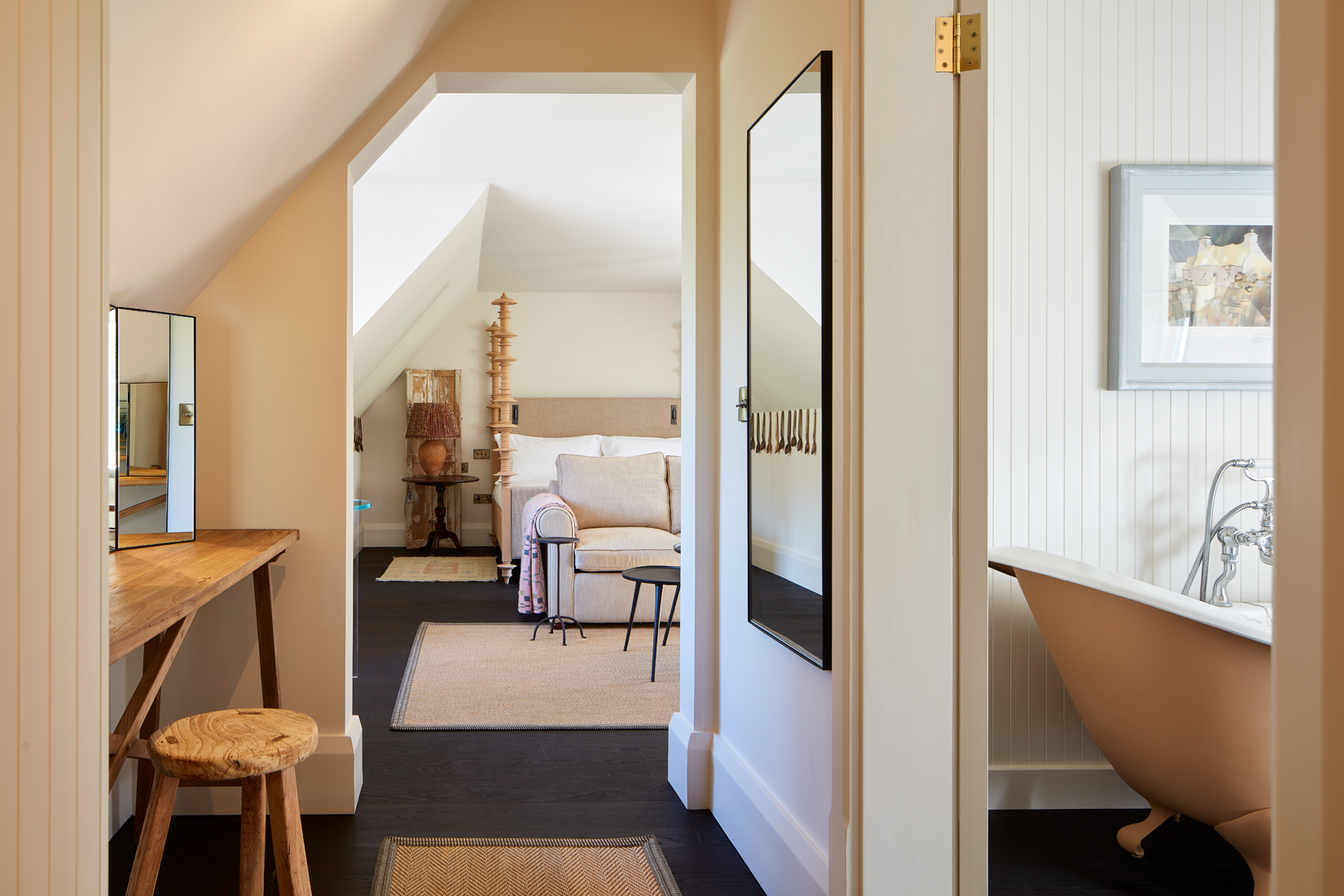 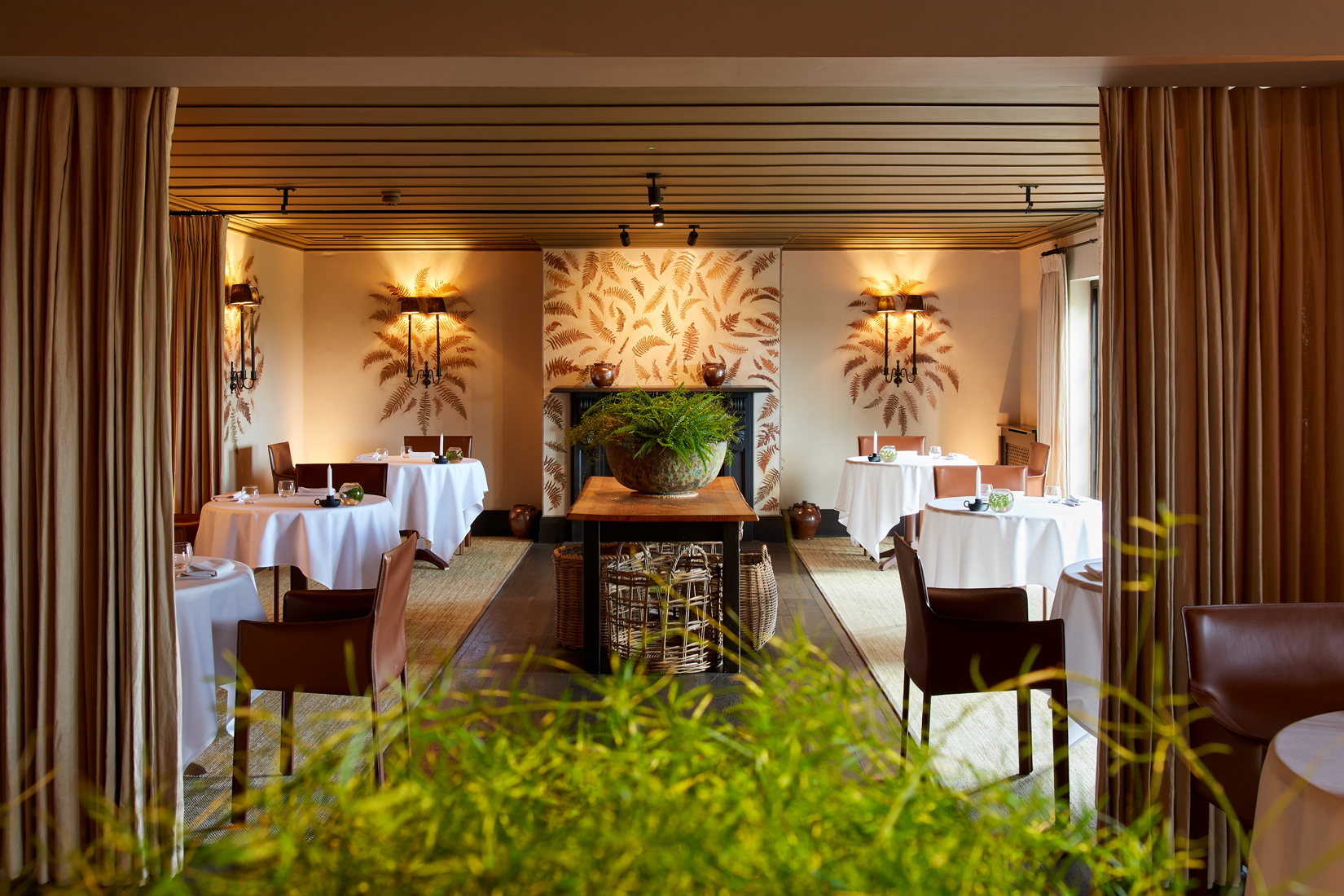 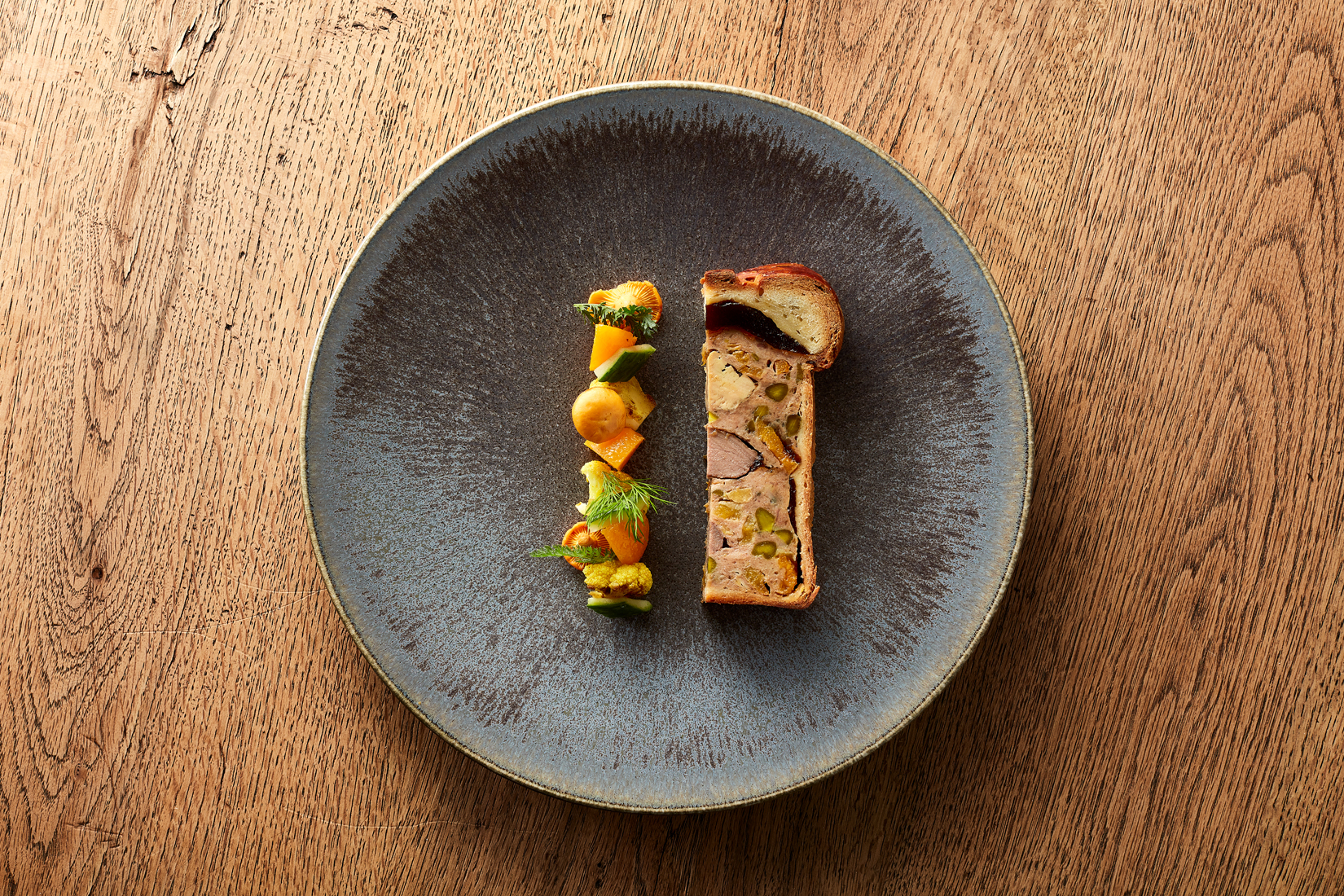 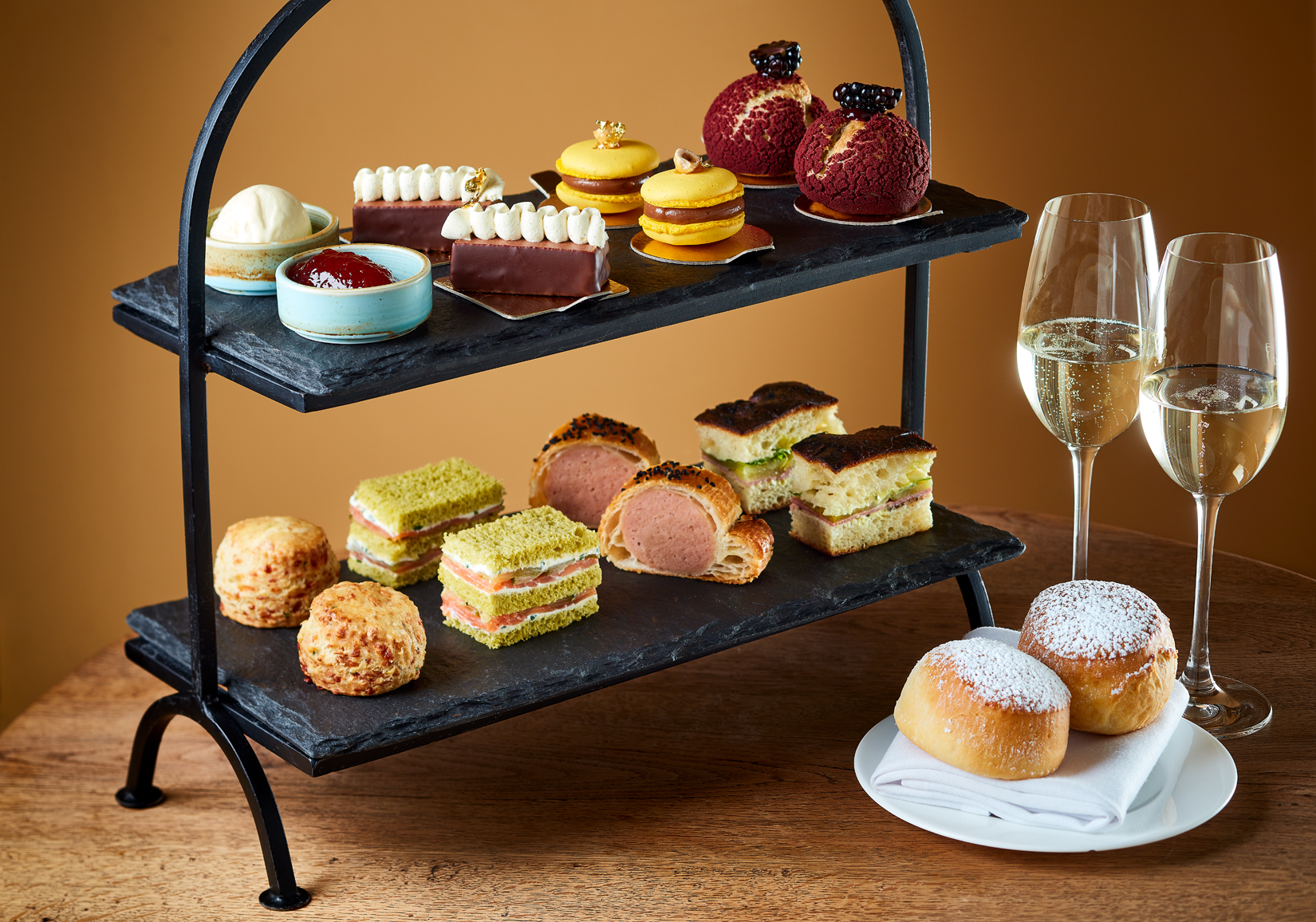 You'll always get the best rates by booking with us direct. Book online or call our reservations team today.

Come and stay
We use cookies on our website to give you the most relevant experience by remembering your preferences and repeat visits. By clicking “Accept All”, you consent to the use of ALL the cookies. However, you may visit "Cookie Settings" to provide a controlled consent.
Cookie SettingsAccept All
Manage consent

This website uses cookies to improve your experience while you navigate through the website. Out of these, the cookies that are categorized as necessary are stored on your browser as they are essential for the working of basic functionalities of the website. We also use third-party cookies that help us analyze and understand how you use this website. These cookies will be stored in your browser only with your consent. You also have the option to opt-out of these cookies. But opting out of some of these cookies may affect your browsing experience.
Necessary Always Enabled
Necessary cookies are absolutely essential for the website to function properly. These cookies ensure basic functionalities and security features of the website, anonymously.
Functional
Functional cookies help to perform certain functionalities like sharing the content of the website on social media platforms, collect feedbacks, and other third-party features.
Performance
Performance cookies are used to understand and analyze the key performance indexes of the website which helps in delivering a better user experience for the visitors.
Analytics
Analytical cookies are used to understand how visitors interact with the website. These cookies help provide information on metrics the number of visitors, bounce rate, traffic source, etc.
Advertisement
Advertisement cookies are used to provide visitors with relevant ads and marketing campaigns. These cookies track visitors across websites and collect information to provide customized ads.
Others
Other uncategorized cookies are those that are being analyzed and have not been classified into a category as yet.
SAVE & ACCEPT